Accurate Performance Ratings and Selections that work at EVERY track and at EVERY Class Level! 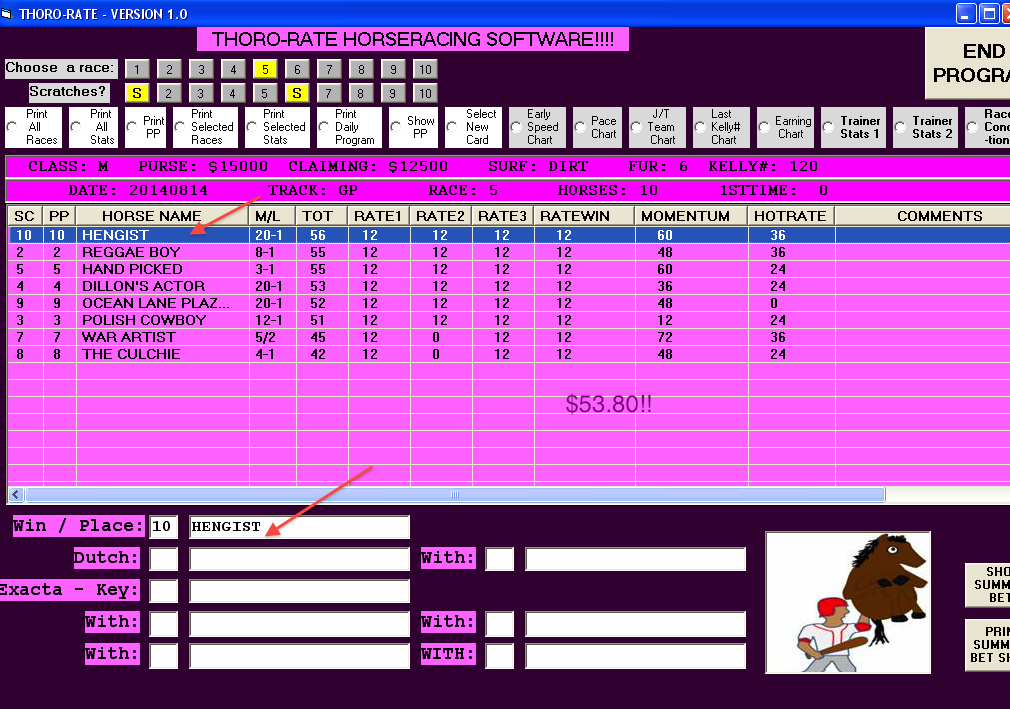 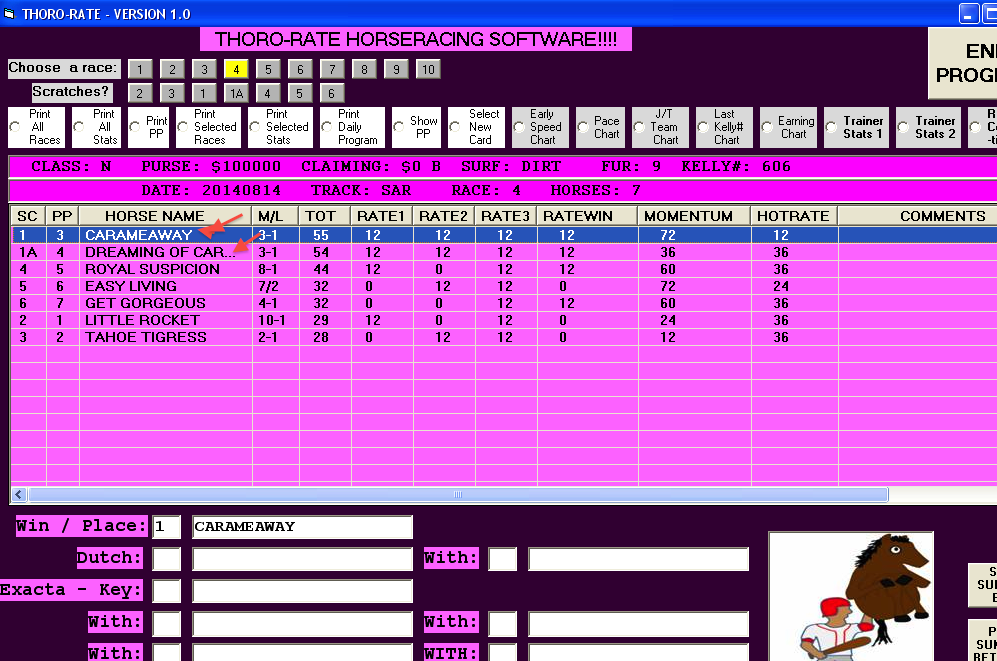 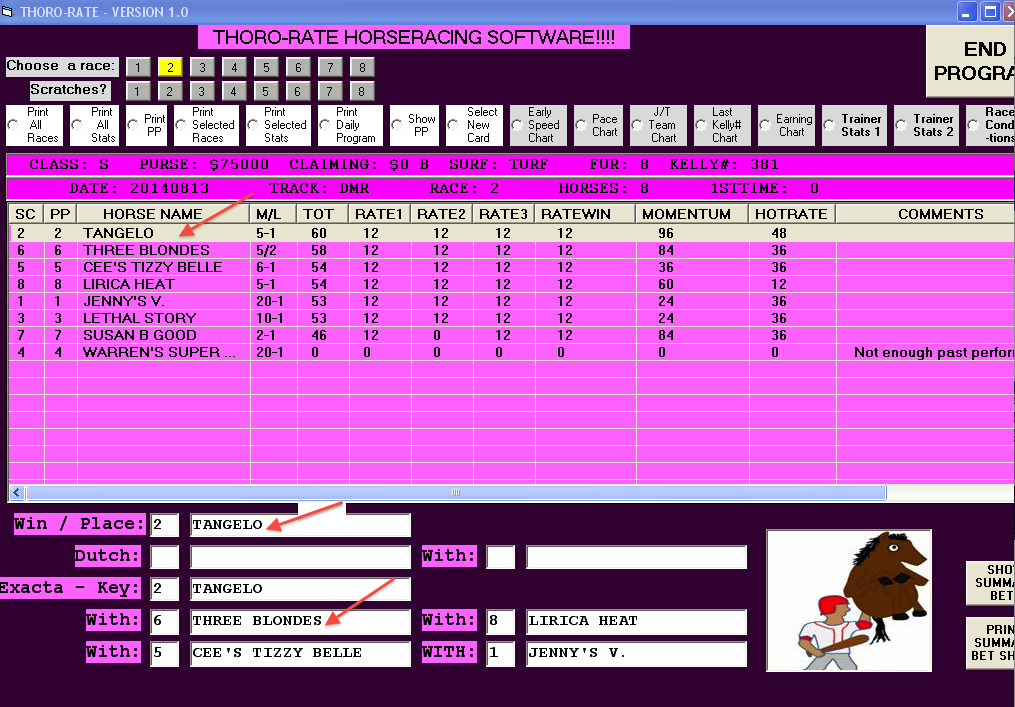 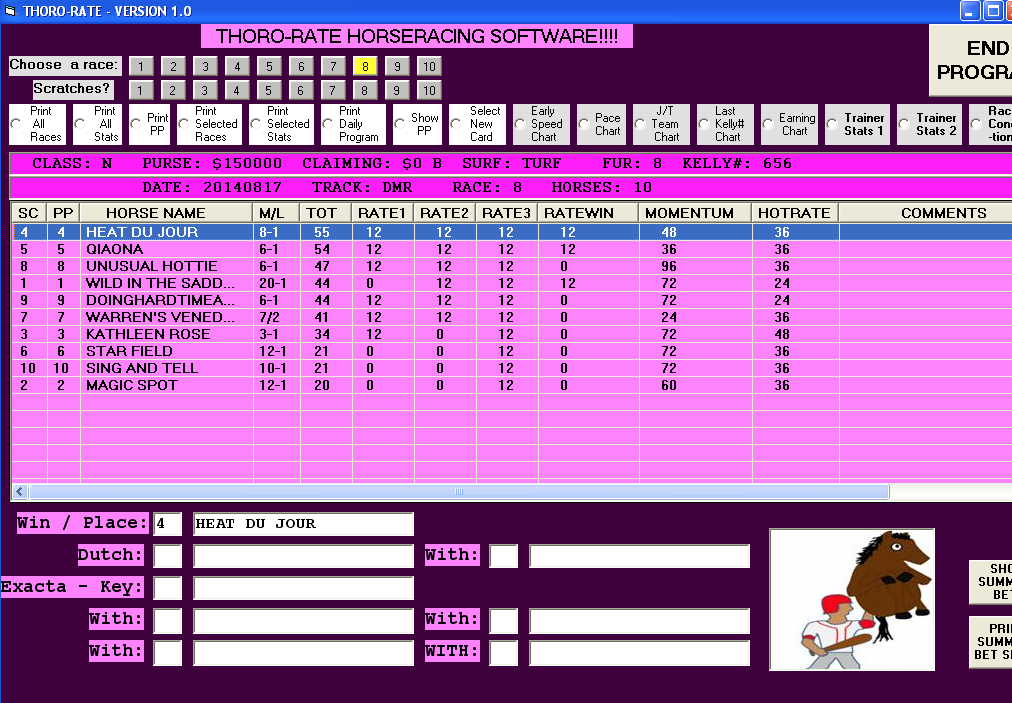