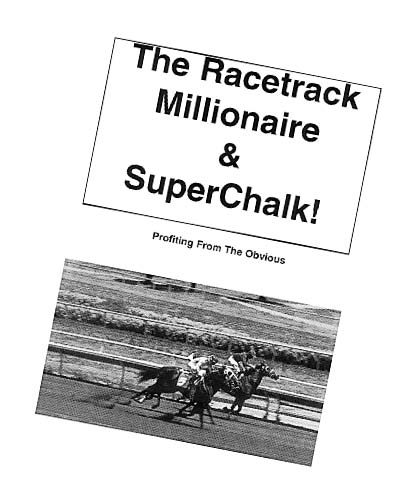 So You Think There’s No Such Thing As A Mechanical System That Makes Money by Betting Favorites?  Better Think Again!

Your  Chance to Purchase one of the best money-making methods of play of all time.

New Update Available in both Paper & Pencil and Ebook!!

**All of the new data we analyzed strengthened the original method
considerably as far as win percentage and ROI is concerned which, of course, are the two most important factors to any player hoping to make a go of it at the racetrack.

Remember, with RMSC selections, you are cashing more often than not, hitting over 50% of your win bets and up to 98% of your show wagers!

I’ll tell you straight-up that if you stick to the rules, you will win money with these systems. If you manage your bankroll well, you’ll do even better.

This is a chance to grab onto one of the few ‘sure things’ in this game! – Dave Powers

A most pleasant surprises of my life. I ran into an old friend, a fellow I hadn’t seen in 16 years. That wasn’t the surprise, as our friendship had ended due to the fact that he had not played squarely with me on some dealings at the racetrack. The surprise was that he apologized, and then handed me a folder containing what he said was a fool-proof way to win at the racetrack. He felt that would make up for his past financial misdealings. I accepted his apology, thanked him and opened the folder. It contained two mechanical systems of play that he told me dated from the late 1940’s or early 1950’s. He also told me that he had been making a living using just these two methods for several years now. Of course I had my doubts, but was intrigued enough to hand the systems over to our data guy and have him run some tests.

The results astounded me.

Because the rules were so simple, it only took our system-tester about 4 hours to test the method on his database. He checked out 14,567 races at 33 different tracks.

On the first method, which we named The Racetrack Millionaire, the results were unbelievable. 51% of the plays won. SuperChalk, the second method, showed an 83% win rate.

There were winning streaks at individual tracks of 11, 14, 15 and 17! The longest runout at any single track was 4.

And what has been especially gratifying is the number of positive calls, emails and letters we have received from players who were convinced there was no such thing as a mechanical system betting favorites that would earn long-term profits.

You can almost see their smiles as they describe their success.

SuperChalk was averaging 83.1% winners at a $3.61 mutuel), but with the new improvements those percentages, as well as the average mutuel, went up.  Runouts are virtually non-existent.

As you no doubt know, we are always looking for new profitable angles, as well as ways to improve on methods in our database that already have proven profitable.

That’s what we do — I guess you can call it the ‘purpose of our existence’ as horseplayers.

Well, RTM/SC has always shown good profits, and what is better than cashing very, very often and making profits?

How about cashing very, very often and showing even BIGGER profits!!

With the improvements in the new update, the extremely-high win percentages improved     —

Racetrack Millionaire jumped up to 51.3% winners and SuperChalk to 87.3%.

If you are a ‘show’ bettor – SuperChalk qualifiers ran at least 3rd close to 98% of the time!!

if you are using the paper & pencil version, and no extra time at all, of course, if you have the software.

And we are going to offer you a great break on the price.  Our normal price for The Racetrack Millionaire/SuperChalk paper version is just $47.

So if you don’t mind short prices, but want a virtual guarantee that you’ll make money,

The Racetrack Millionaire & Super-Chalk are your babies! 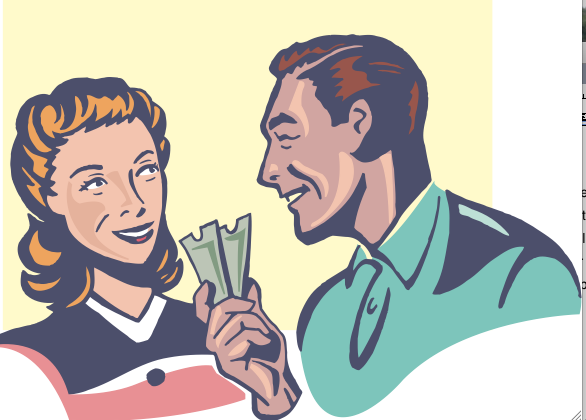 – >>And we’re going to include two additional methods that came with the original package.

These are both one-rule systems (that’s right, just one rule) that amazingly showed solid profits over a 28,000+ test of races.

These two methods will also be included at no extra charge.

In fact, when you see the first one, you’re probably going to be kicking yourself like I was, realizing how much money you’ve lost out on over the years by not pursuing what turns out to be an incredibly simple and logical play.

A Sampling of Test Results – Based on the two most recent meetings at each listed track.

Note: a total of 33 tracks was used in the study. The above is a sampling of those 33 to help illustrate both the variations and consistencies located throughout the study. All of the non-listed tracks fell in the ranges above. All were profitable using both methods.