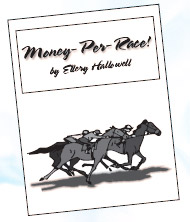 Want to know something that is absolutely fascinating? 85 isn’t old anymore, at least in this game!

Some of the best, highest winning % systems we have received over the past several years have come from the likes of Joe Alberti, 88; Walt Owen, 96; Rudy Bilotta, 95. And now, another ‘young’ oldster, Ellery Hallowell, who is a mere 86, has produced a system that boasts one of the highest win percentages we have ever seen. But if makes perfect sense, if you think about it. Afterall, these fellows have been around the game since Seabiscuit was on the scene, and a lifetime of work, study and dedication obviously paid off for them.

Back to Mr. Hallowell. He is not computer literate and doesn’t own a typewriter, so he sent his method to us penned in the old-fashioned way, longhand. But once our eyes adjusted to this old fangled method of communication, we realized that his words revealed something very promising. So promising, in fact, that our computer guy, Len Cz, ran it through his full database of almost 510,000 races!

Easy to use? VERY — a couple of simple calculations — that’s all, and you immediately know if you have a playable race. You pay no attention to jockey, trainer, days off, surface changes, weather, etc.

A full database test of 510,000 races showed Money-Per-Race snagging the winner 43.7% of the time. Qualifiers hit the place spot close to 70% of the time. —Len Cz

What Ellery has stumbled upon here is PURE GOLD. Well, we shouldn’t say ‘stumbled’, as he labored for many, many years to come up with this winning method of play. Oh, and another great feature of Money-Per-Race, is you also immediately know when a race should not be played at all. So not only does MPR make you money, it also saves you money! So seriously consider adding Ellery’s Money-Per-Race to your handicapping arsenal. It is quick, simple and will make you money! And the next time you see one of those ‘old’ codgers at the racetrack coming your way, step aside, he just may be packing a whole lot more punch than you could ever imagine, at the mutuel windows, that is. So live long and prosper — with
Money-Per-Race! You’ll have your $48 purchase price back in a hurry — promise!!

Make sure to ask about 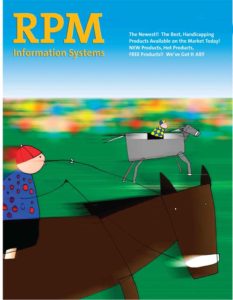 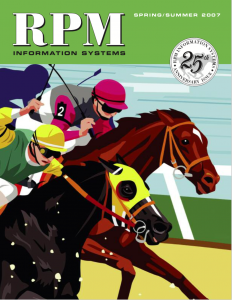 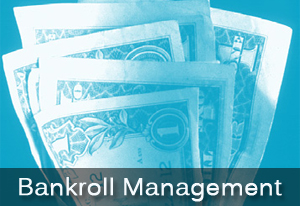 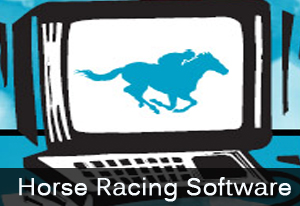 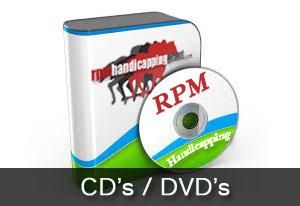 Could not generate embed. Please try it manualy.