In the Pipeline!!    New & Exciting Products on the Way!

In the Pipeline!!    New & Exciting Products on the Way!

There’s something about the Fall and Early Winter months that seem to bring out New Submissions from Handicapping Authors, etc., in abundance.  Could be the cooler weather, we guess, but this seems to happen every year.  And we’ve got a Bevy of Beauts coming your way.  Take a look!

IT’s NOT AS TOUGH AS IT LOOKS! 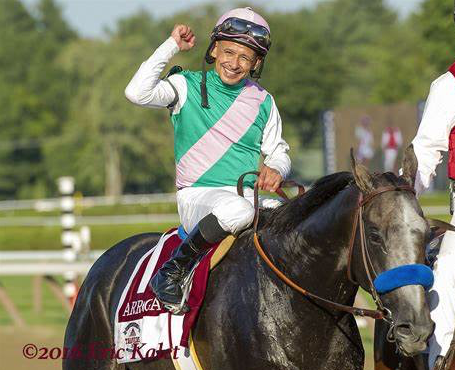 The ESSENTIAL HANDICAPPER! – Yes, There is Simple Way to Make Money at the Track!

Whew!!  Long Title, but EVERY Word Speaks a TRUTH that All Horseplayers want to hear.

Tom Console, a guy who actually paid his way thru college ( a very expensive college!) by playing the horses, reveals several Simple ‘Truths’ that can propel any player, regardless of his/her experience, into the winners’ ranks.

“This is not a get-rich scheme,” Tom tells us, “because no one I’ve ever known has become rich by betting on the horses.  But it is a way for the player to walk out of the track with more money than he came in with on most days.”

Len was working on some modifications for Jon Worth’s The Four Aces methodology late one night when his eyes fell upon a rather amazing sight.

“I was running several tabs  thru the database, focusing on the already very high hit rates that Jon’s program produces, when, BOOM!, there it was!  The tab I was running involved Maiden and Maiden-Claiming races, with some additional factors I had added in, and the numbers produced of overall win hit rates and Exacta hit rates, just seemed to be way to good to be true.

“So I ran it again, this time with a different sampling (average sampling @11,000 races), and basically got the same remarkable result.  Ran it again with another sampling, and, yep, the numbers came very strong once again.

“So I started to get excited, as whenever I had run three samplings on any method that all showed strong results previously, that method proved out with those same results over every database sampling.

“I asked Dave to test it using his brisnet files, and though that was only about 800 races, he came up with results that mirrored mine.  So, I was so confident in this method, that I headed straight for the Sports Book and started playing it immediately (which is something I rarely do).  But don’t take my word for it.  Look at some of these results:

Also, We have worked out a Strategy for Playing these selections with certain Longshots that has produced Marvelous returns!

My Own Private Racebook Method

If there was ever a handicapping author who simply tells it like it is, with no BS and no apologies for his strong opinions — yep, that’s Denny.

And his overwhelming self-confidence is not an illusion, or self deception.  He walks with this poise and self-assurance because he knows that what he does works.  Period!

Just as he did in his Bet to Win for A Living, Thoro-Profits and The Rebound System, Denny’s newest, Handicapping Supremacy!, lays out a totally logical plan that will produce racetrack profits when followed to the letter.

“I always put the horseplayer’s best interest over everything else.  I want to show the player by following some relatively simple rules, their game will improve by leaps and bounds.” Denny says.

‘I love writing these books.  I really don’t care if I don’t sell a lot of them, though I have been blessed with wide distribution, which I am deeply appreciative of — I just like passing on the knowledge I have gained over the years.  And I like passing it on with ‘verve’, basically saying ‘Look — if I can do this, you can do this – just TRY!’

So look forward to another excellent, tell-it-like-it is, Profit Project from Denny.  Coming soon! 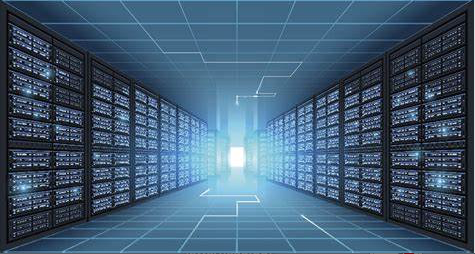 You are no doubt familiar with the Mark III line of Handicapping Products.  Many of you already own The Mark III Maiden Module and/or The Mark III Super ROI Longshot Method.

>>>But did you know that both of these best-selling products were derivatives of the Original Mark III Mainframe Methodology by top handicapping author Bruce Markham.

While the Maiden & Longshot methods were limited to just those areas, the Mark III Mainframe Methodology works on all types of races, and shows extreme consistency and positive ROIs in several different categories.

Bruce Markham’s work is what we call in the business, ‘Systematic’, meaning that the author went through a painstaking process of mapping dozens and dozens of handicapping factor combinations before finally finding the ‘One’, and then putting it into an easy to follow format that the player can grasp almost immediately and use.  This is a good one, and of course will be on Software as well.